Working Hours and Well-Being in the Financial Services 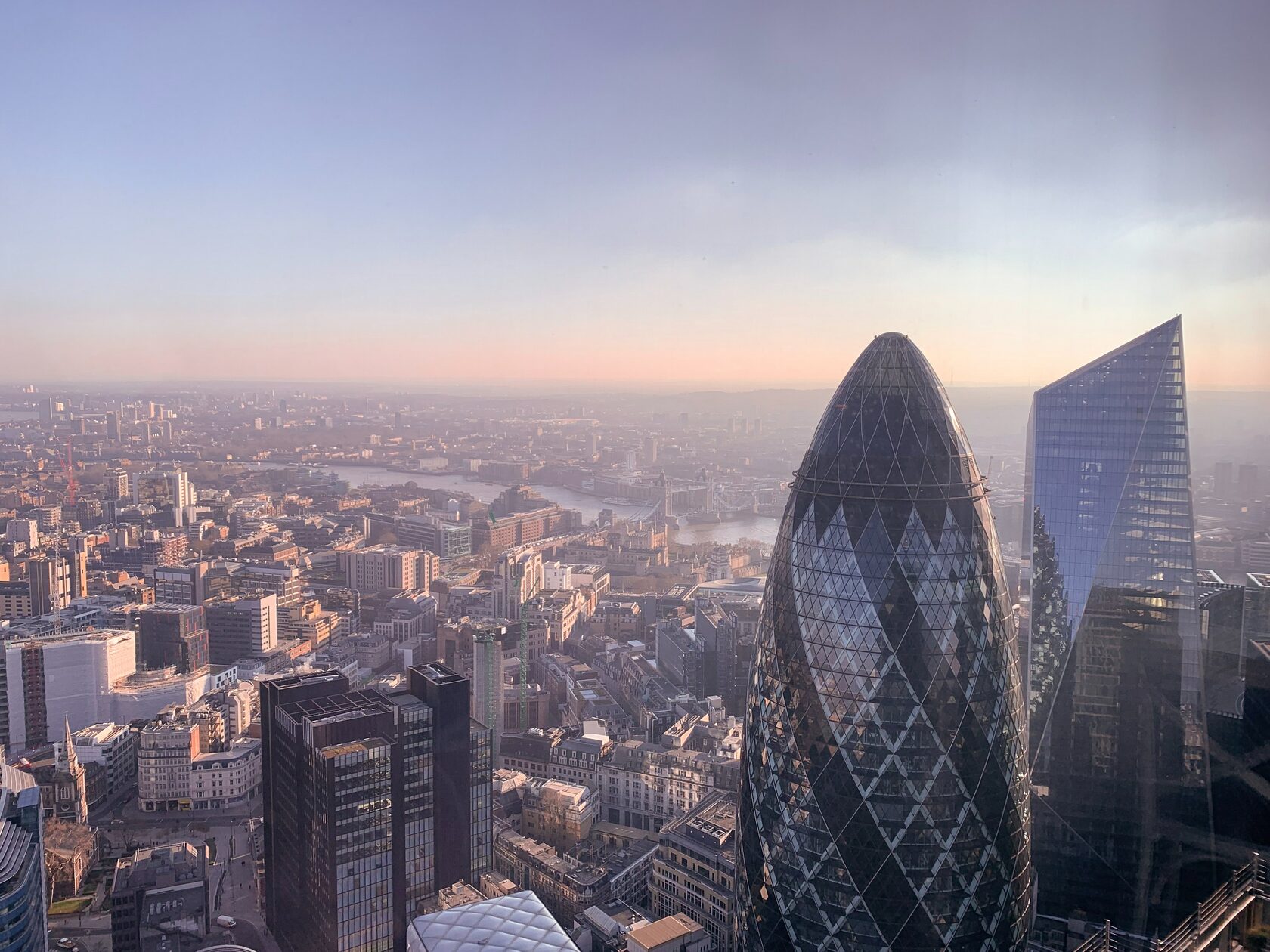 A slide deck created by a group of first-year investment banking analysts at Goldman Sachs has stirred employees across the financial industry. The average first-year banker (of a sample of thirteen) reports working 105 hours in the week prior to taking the survey. That is out of all the 168 hours available in a 7-day week. When asked about the average hours worked per week since January, the average number reported is only 98 hours.

It is a well-known fact that the industry’s working hours are not your typical 9-to-5. However, this time around the voices of bankers have been heard louder than before, and the consequences of that could be greater.

The analysts chose to incorporate the likelihood that employees would still be working at Goldman Sachs in a given period of time. The likelihood of a Goldman Sachs employee to still be with the firm in a six-month period was 35%. If each analyst is then 65% likely to leave their employment, the projected employee churn rate is extremely high.

Working from home during the pandemic added an average of four hours to people’s working week (Butcher, 2021). Growing working hours when taken to the extreme bring to mind the story of the tragic death of a 21-year-old intern at Merrill Lynch as a result of working for three consecutive days (Gallagher, 2015).

In their analysis, the authors of the report share that “in order to do our best work and deliver for the firm’s clients we need to be rested and free from juggling an insurmountable amount of conflicting work streams”. Their sentiment is supported by behavioural research, investigating the relationship between System 1 and System 2 thinking in the context of finance employees.

The executive burden of System 2

Dual-process framework theory defines intuitive and rational decision-making as originating from separate systems (Kahneman, 2002). System 1 processes are defined by their autonomy (Evans and Stanovich, 2013), and decisions made using System 1 can be described as intuitive (Kruglanski, 2013). System 2 in contrast defines decisions that are “slow, deliberative and conscious” (Evans, 2008). Importantly, System 2 relies on working memory capacity for its proper functioning (Evans, 2003). We can think of working memory as the executive attention of an individual (Engle, 2002).

The study by Thoma, White, Panigrahi, Strowger and Anderson (2015) demonstrates that finance workers have a greater propensity to override the heuristics shortcuts of System 1 and rely on System 2 instead, compared to people not working in finance. This means that System 2 is particularly important for finance employees, a conclusion which is echoed by the general understanding of tasks and decision-making involved within the financial industry. Across the different capacities of employees within finance, such tasks include financial analysis, live market trading, and financial model building among others. These tasks are often multi-staged and involve specialist knowledge as well as bespoke analysis, therefore falling into the category of System 2 processes.

Extrapolating the findings of Lin and Lian’s experiments (2013) to a real-world finance industry setting, it can be argued that employees are exposed to working on subsequent tasks for the duration of the working day. This signals the continuously increasing working memory load associated with each task, which has the potential to undermine the functioning of System 2 within decision-making. The strength of the potential bias affecting the decision can also be increased by time pressure requirements (Evans and Curtis-Holmes, 2005).

What is different for this particular generation of first-year analysts? The fact that they decided to speak up to management is already indicative of the potential for organisational change. It might have been inspired by the broader movement towards “speaking up” across ethnic minorities and those affected by gender and harassment issues in various ways. And after all, the analysts are asking for the move towards a hard cap of 80 working hours per week. That is, over 11 hours every day of the week, including both Saturday and Sunday.

The survey was small in scope, only looking at thirteen analysts. Still, the results indicate that more research, with a larger sample size should be undertaken, It is now up to the relevant parties of the investment banks to respond and analyse the relationship between working hours, employee well-being and churn. The organisational culture of investment banks could be changing soon.

Gallagher, P. (2015, 24 September) Slavery in the City. The Independent https://www.independent.co.uk/news/uk/home-news/slavery-city-death-21-year-old-intern-moritz-erhardt-merrill-lynch-sparks-furore-over-long-hours-and-macho-culture-banks-8775917.html